How to (actually) change the world

Learn the foundational ideas of effective altruism in 5- to 10-minute interactive lessons.

By the end, you should be able to think more critically about solving the world's most important problems, and have made progress working out how you could make a large and lasting difference in the world. 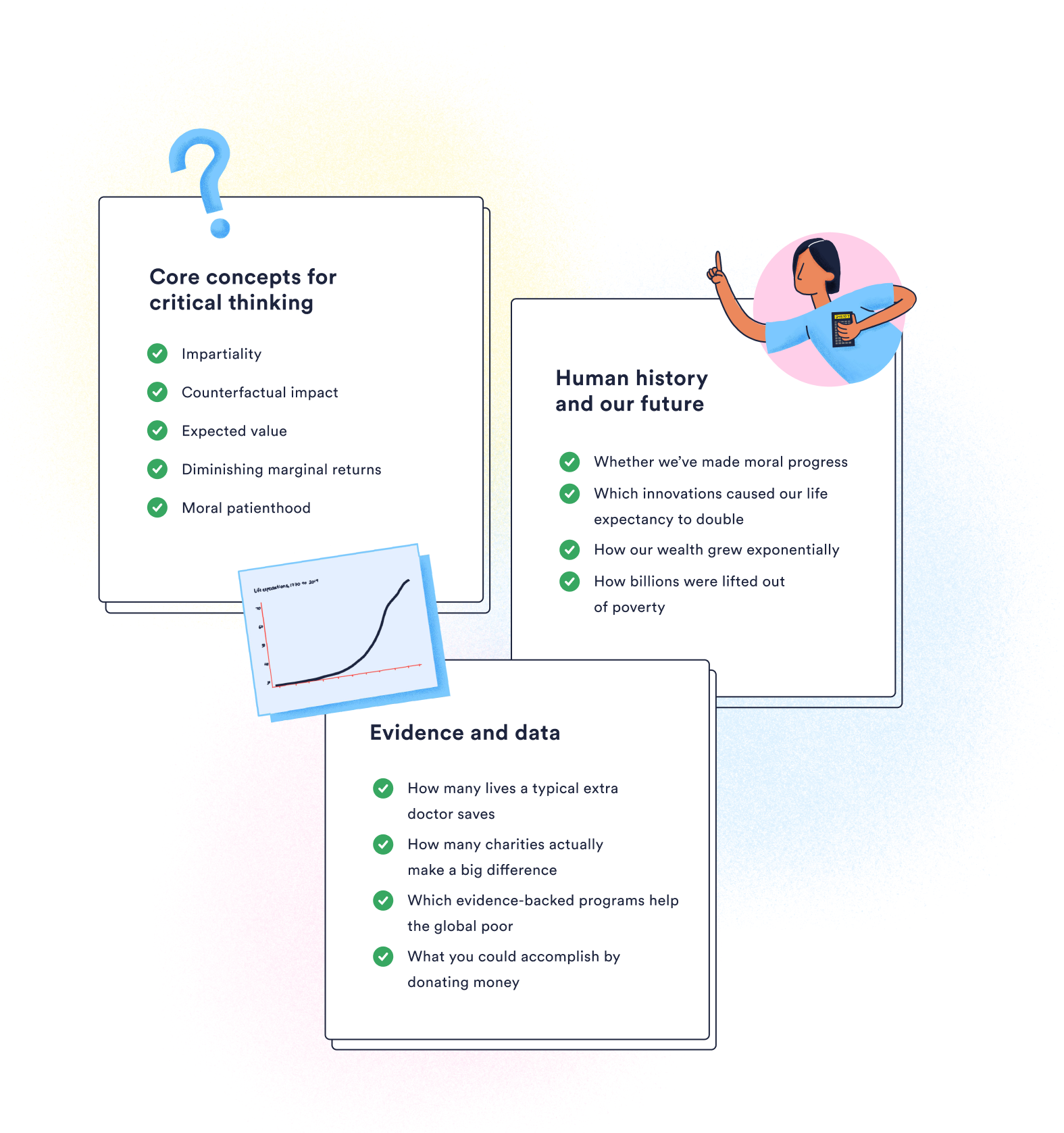 About the course creator 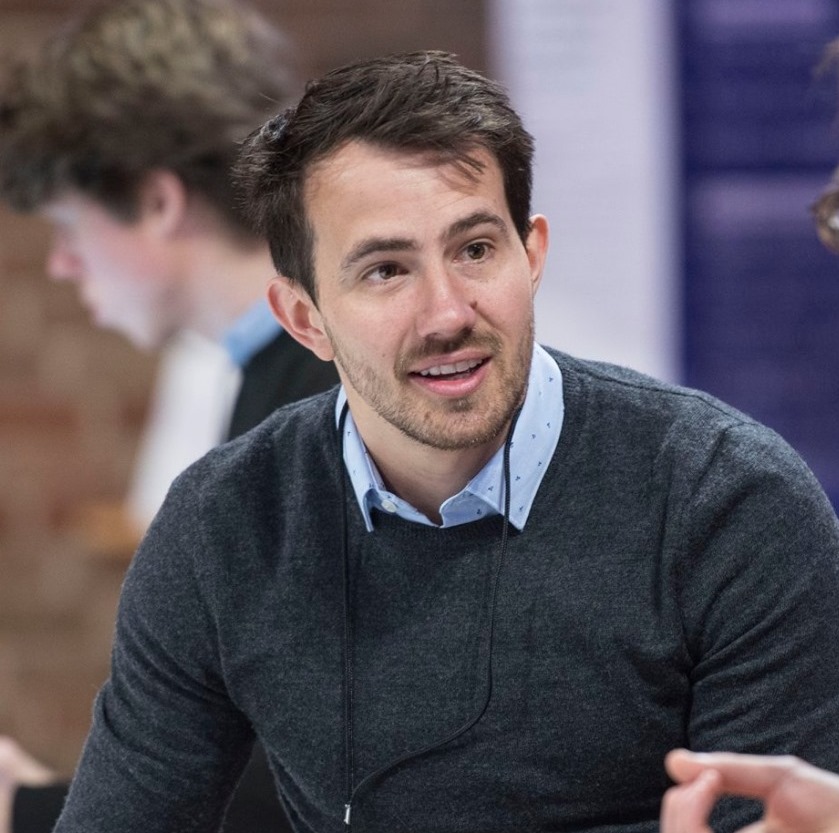 Before founding Non-trivial, Peter McIntyre co-founded a nonprofit that raises >$4 million per year for effective global health charities, ran operations at one of the most successful crypto startups, and created an educational website that has been read by over half a million people.

Peter spent most of the last 5 years at 80,000 Hours, where he advised hundreds of graduates from top universities on how to find a fulfilling, impactful career.

But he started out in medical school. After he discovered the ideas in this course, he realised he could have a much more scalable impact outside of seeing patients – but by that point, he'd spent 7 years studying to be a doctor. He created this course so you don't have to make the same mistakes he did.